With the popularity of Chinese dating apps, people can easily communicate with the person you like online.

Through these dating apps, you can not only meet more new friends, but even develop to the stage of permanent romantic relationship.

Specifically, what are the popular Chinese dating apps?

When it comes to the best Chinese dating apps, Tantan, without a doubt, comes first. It is known as "Chinese Tinder".

Tantan will intelligently recommend people who match you based on the user's profile, location, interests and other information.

In terms of user experience, Tantan maintains the simple operation of "swiping left and right".

For example, the built-in "Truth Talk" function of the platform provides a topic for both parties to break the embarrassment of the first chat.

In addition, there is a "Discovery" function: you can see the dynamic information of nearby heterosexual friends. There are texts, pictures, and small videos.

What's more, Tantan also has an English version of the app.

According to the "Report" data, 74.8% of female respondents prefer men with a well-proportioned body.

Soul, a Chinese dating app, is unique in its own way.

It's not like Momo, Tantan, and serious Chinese dating sites, where you don't have to rely on your face to attract people.

When you log in to this free Chinese dating app, it will give you a simple "soul test" to see which soul planet you belong to.

There are people of different types, views, and interests on each planet. Then people who have a tacit understanding with you will be matched based on your data.

Another feature is that you can publish anonymous diaries, and no one knows it's you.

Single Chinese want to date online, and many start with Momo, the popular Chinese dating app.

Users can meet people nearby through Momo. Send text messages, voice, photos, and precise location for free to communicate better with the people around you.

You can also use Momo to create and join nearby groups, leave messages and nearby events.

But the downside is that Momo has closed the English version in 2014.

It can be said that ChinaLoveCupid is a very trustworthy Chinese dating app for foreigners.

If you want to develop a serious relationship with a single Chinese, then ChinaLoveCupid is your best choice.

This Chinese dating site has thousands of real Chinese singles of all ages and looks. And each member has undergone strict data screening.

One last thing to note: you can try the features of ChinaLoveCupid for free, after the trial period you need to pay to join their membership. (Compared to other paid dating apps, it's cheaper)

What makes this dating site unique is that it has over 5000 professional matchmakers who can help members with online and offline dating related matters.

In addition, its core members are urban white-collar workers aged 25-45, many of whom have relatively high-quality conditions.

However, Zhenai's target group is mostly singles in China. If you are not in China, it may be difficult to enjoy its services.

Taqu(他趣) is also a free Chinese dating app, and its users are mostly young people.

Its feature is not only that you can make friends and date through "one-click chat", "nearby people" and other functions.

And it also has "voice chat room" and "interactive live broadcast", which makes it easier for users to find the person they like.

In addition, Taqu also has an online mall where you can buy a variety of adult products.

Finally, in Taqu's community, there are creative topics such as gender health knowledge, pregnancy common sense, and emotional communication shared by users.

As the top Chinese dating app among young people, Jimu(积目) is more targeted than Tantan and Momo.

The Jimu app features purposeful tagging of users, and the categories are particularly clear.

In this way, after the two people are successfully matched, it is easier to open the topic. And the embarrassment of not knowing how to speak is avoided.

In addition, it also allows you to have more options. Many dating apps only see how many people like you, but don't know exactly who likes you.

But in Taqu, you can clearly see who likes you, and you can also check the other party's information.

Among these popular Chinese dating apps, Zhiya(吱呀) has its own uniqueness, as it mainly provides young people with the needs of making friends through voice social networking.

Here, you will use the voice as the starting point of a relationship, hide the limitations of real conditions such as identity and appearance, and start a pure voice friendship journey.

Users can choose to sing, say tongue twisters, perform rap and other programs. At the same time, you can also record the sound card to generate your own unique sound card.

Then use this sound card to conduct voice social networking in the Zhiya app.

In this way, you can choose your favorite voice to chat or be liked by other users.

However, since this is a new Chinese dating app, it will have relatively few users compared to other dating apps.

WeChat is a magic weapon for strangers to become familiar after making friends. Although it is not a typical Chinese dating app, the usage of WeChat in China ranks first among various apps all year round.

And you can find new friends through functions such as "Shake", "Search Number", "Nearby People", and "Chat Group".

What's more, WeChat is completely free and does not require a credit card to sign up. And whether you are in the US, UK or Australia and other countries, you can download and use.

The cultural literacy of the Soda user group is very high, and this Chinese dating app mainly makes friends through community sharing.

Then enter the corresponding discussion group to interact or publish content under each topic.

This way you can easily find like-minded friends and escape loneliness.

In this list of the best Chinese dating apps above, each dating app/site has its own specialties. You can choose the one that suits you according to your dating needs.

It is best to experience it for yourself to know how wonderful it is. 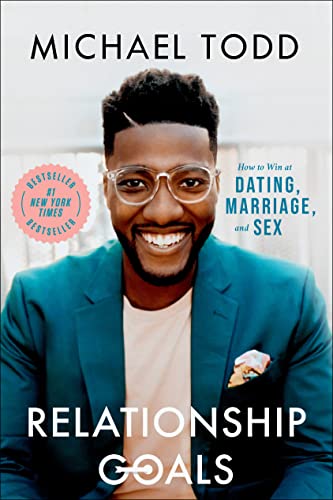 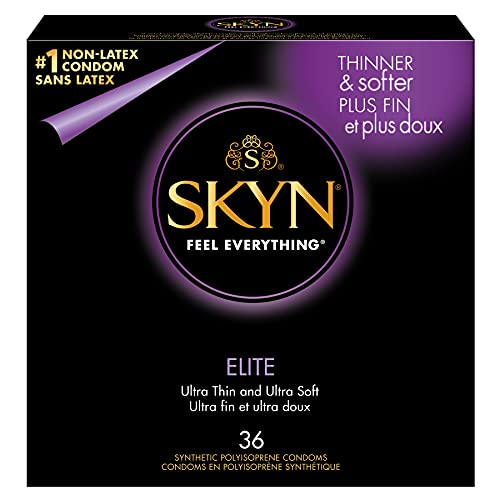 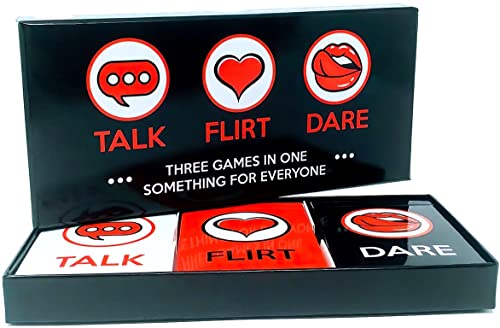 25 Chinese Snacks: Most Popular and Delicious