Music has long become an indispensable part of people's lives, and in China, there are over 607 million music users.

Specifically, where can you find Chinese songs?

QQ Music is a free Chinese music site of Tencent. Its unique music search and recommendation function allows you to enjoy the most popular music from China, the United States, Korea, and Japan.

Of course, there are many Chinese love songs, hip-hop and some Chinese songs for children (learning simple Chinese) are also worth discovering and listening.

The main features of this music site:

A tens of millions of original music library.

Not only can you listen to tens of millions of songs on QQ Music, you can also download your favorite songs at will. You can download lyrics and album pictures.

It is a popular Chinese music streaming site.

Although at present, NetEase Music cannot match Tencent Music in the number of music libraries, NetEase Music is unique in its niche style and original song library.

It has its own original music library, and it has become a paradise for niche music lovers.

Of course, you can also easily download your favorite Chinese songs.

Kugou has established a good cooperative relationship with many well-known brand companies and institutions, such as Yahoo, Sina, eBay, BENQ and The Rolling Stone, and provides a huge online music library.

In addition, you can also listen to Chinese audio novels and Chinese comic dialogues in Kugou.

Spotify is a genuine streaming music service platform, which was officially launched in Stockholm, Sweden in October 2008. It provides free and paid services.

There are also a large number of Chinese songs on Spotify, which you can enjoy at will. In addition, because some music apps in China will be blocked, using Spotify can also solve this problem perfectly.

Spotify has been supported by several major global record companies such as Warner Music, Sony, and EMI. The music it provides is genuine.

On Apple Music, you can also listen to many popular Chinese songs.

Compared with Spotify, almost all songs in Apple Music have lyrics, and the lyrics will be highlighted synchronously with the song. You can also click to select the paragraphs you want to listen to according to the lyrics, which is very convenient.

In addition, compared with QQ Music and NetEase Music, the interface is cleaner, and there are not many social attributes, such as comments. Gives a very pure musical experience. 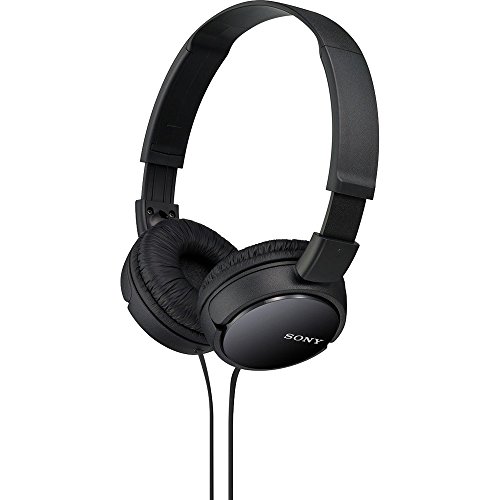 When you hear some good music in a cafe, but don't know the name of the song, then the Baidu Music app can help you identify the song.

Kuwo Music is an online music platform in China. Since its establishment in 2005, it has accumulated a copyrighted music library and a lossless music library that leads the industry.

Kuwo Music has a library of nearly 20 million songs and has signed exclusive agency copyrights with more than 100 record companies.

In addition, Kuwo Music digs into popular content such as variety shows, movies, and dramas. Through the anchor radio, you can not only listen to the original sound of the movies, but also Chinese cross talk.

But it should be noted that this music site needs to use Chinese ip to play music normally.

On this music streaming site, you can listen to some classic Chinese songs, such as Zhou Huajian’s "Friends", which is almost a must-sung song in Chinese KTV.

There are also popular Chinese love songs: Teresa Teng's "The Moon Represents My Heart" and so on.

If you like Chinese movies and TV series, then I recommend these Chinese video sites for you.

One of the best free Chinese music sites.

Yue365 provides nice songs for people who like pop music. Whether it's a new song or a classic old song.

9Sky was established in 1999 and is an authoritative legitimate music website in China.

Migu Music was established in Chengdu in December 2014. It is the official music site of China Mobile.

At present, it has become one of the largest legal Chinese music sites, with more than 1,600 cooperative copyright parties.

The total scale of Migu music copyright and the copyrights of vertical fields such as film and television drama and music video are industry-leading.

Moo Music is a Chinese trend music app launched by Tencent in November 2018. It is aimed at young people who like niche music and are willing to explore new music.

The interface and operation of MOO Music are similar to the short video app:

Slide up and down to switch music, slide left and right at the bottom to adjust the progress, click the screen to pause playback, and double-tap the screen to mark as favorite.

QMD is an all-round QQ music downloading and playing APP.

In addition, it also supports search and download of covers, lyrics, etc. It is the best free download tool for Chinese music.

Listen1 can be said to be a powerful Chinese music player.

You can use this app to listen to Chinese music from the entire network for free.

And supports all platforms: including Window, Mac, Linux, Android and Chrome Extensions.

You can find a lot of Chinese music that you have not listened to in Douban Music, and you can also use Douban FM to play and discover music.

Most of the copyrights owned by Douban Music come from independent musicians, including songs uploaded on the Douban Musician platform, some Chinese and foreign, small independent record companies, and so on.

Not only can you listen to and download Chinese music, you can also sing Chinese songs. WeSing is a Chinese music app that allows you to practice singing.

The app can simulate various sound effects such as KTV, concerts, theaters, and open air squares, making your singing moments rich and gorgeous.

In addition, you can turn your voice into a male or female voice at will through tuning, which will definitely have unexpected shocking effects.

With these Chinese music sites and apps listed above, you can listen to your favorite Chinese songs.

If you have other music site recommendations or any other ideas:

23 Best Chinese Live Streaming Platforms and Apps You Should Know

Get Valuable Information that Interests You